“Culture Fit vs Culture Add”: Should We Really Choose One or the Other?

In the midst of the Great Resignation and the ever-increasing competition for talent, it’s getting more crucial not only to hire great people but to hire people who will stick around and bring additional value to your organization. And it has been known for a while now that to do that, in addition to the hard job skills you need to take into account other much more intangible qualities.

One area that has received much attention in the past 20 years is how the new hire would interact with the company culture. Two related concepts that have been central to many contemporary recruitment strategies are “culture fit” and “culture add.”

These are most often viewed as a dichotomy reflecting contradicting values and philosophical approaches towards organizations and culture. However, my experience shows that choosing between those approaches is often a matter of practicality and is dependent on many additional factors.

But let’s explore them a bit first and see what all the noise is about.

Culture fit or the Beer conundrum

Culture fit is a concept that has been around since the 1980s but has gained its multitude of supporters in the last 20 years with the trendsetting tech companies who put their culture in the center of their employer value proposition.

Harvard Business Review defines cultural fit as the likelihood that someone will reflect and/or be able to adapt to the core beliefs, attitudes, and behaviors that make up a company culture. And all of us who have managed people or even just worked in organizations realize how important this is.

Not feeling at home in your team or organization can be a very uncomfortable and exhausting feeling (ask me, I never quite fit the culture in my current workplace). And you would definitely need to have other compelling motivators to stay at a workplace like this.

Teams who have shared values and beliefs are much more united and support each other more. Engaging and leading such teams towards a common goal is much easier and straightforward.

However, hiring people who think alike and behave alike has its share of risks and downsides too. And the biggest one is the potential for bias.

Nearly every article I read while I was researching this post included the cautionary tale of hiring managers ending up selecting people based on whether they would enjoy having a beer with them rather than their actual merit. But even if we do not go that far, being too focused on culture fit may create a blind spot for avoiding diversity.

And diversity, in its broadest sense, is essential. Homogenous teams are shown to lack innovation, to avoid conflict and to encourage groupthink. All of which are undesirable for the long-term success of the organization.

To counteract the bias ‘culture fit” may bring in the recruitment process, the concept of culture add is gaining more and more popularity in recent years.

Culture add entails bringing in individuals who will contribute new ideas, values and behaviors. In the more extreme version of this approach, they are also expected to create a certain level of disruption.

Research shows that teams with cultural outsiders are “smarter” and perform better than purely homogenous teams. This is due not only to the new ideas that the newcomer brings. When you interact with someone who thinks differently, you spend more time and effort laying out your visions and thought processes, bringing additional insights.

Sounds pretty clear-cut, right? If you want smarter, better-performing teams and want to be innovative and inclusive, you need to hire for culture add.

Well, the truth is that this same research also shows that heterogeneous teams also feel more uncomfortable, and their subjective experience is of being less efficient.

The truth also is that life is much messier than organizational theories and that people management involves managing some specific people to achieve specific business outcomes within a particular environment. And all of those specifics have an impact on whether you should look for a culture fit or a culture add in your next hire.

Factors that influence the choice between culture fit and culture add

First of all, we need to be clear about something – the major hindrance to successfully implementing either of those approaches is that very few organizations know and can operationalize their culture into clear selection criteria.

Since the chances that you are part of such an organization are rather slim (I personally have never been), I will narrow the focus of the next part of the article to team culture. This is much easier to grasp, create and shape.

So with that disclaimer out of the way, let’s move on to some of the things you need to take into account for your next hire:

The maturity of the team and the new hire

I love disruption. I love challenging the way the team and I do things, the way we think and organize our work. But not every team is ready to accept members who are very different in how they work, communicate and behave.

Teams which are just forming are more likely to look for common traits, goals, values and behaviors around which to unite. Therefore the chances for such teams to organically reject someone who does not fit are much higher.

As a leader, you need to know your team and pick the right moment in which your team feels stable enough to be able to accommodate adding disruption among them.

The maturity of the cultural misfit we are welcoming in our team is also crucial. They need to have clear expectations about the culture they are joining and be willing to challenge themselves with entering a place that will not necessarily feel like home.

Only when you have both parties able to understand and accept the potential difficulties can you expect that introducing a culture add to the team can be successful and sustainable in the long run.

The nature of the task

Probably the most successful team I built was utterly heterogeneous. I hired a bunch of people who had entirely different professional experience, communication styles, nationalities and professional values. I then put them in a room together and told them, “Here is this elephant (i.e., the new variable pay process of the company). Now figure out how to tame it!”

And tame it they did. Each of them found their unique way to contribute to the end product, and the result was way beyond everyone’s expectations. This particular task which required out-of-the-box thinking, agility and flexibility, was ideally suited for a team of individuals who do not fit together.

Of course, I can pretend that I foresaw that and built the team this way intentionally. The truth is that I did not really know what I was doing at the time and had to hire multiple people at once. But even though it was largely by chance, the results were exactly what we needed and I would repeat it again. The discussions and often arguments that arose in the team were the perfect way to navigate a highly complex work task with constantly changing requirements.

Like everything else, though, this fantastic team had its downside as well. It could not be sustained for a long time. After a few months, it started disintegrating, but by that time, the process was already established, and the need for innovation and new insights and ideas had significantly diminished. A more homogenous team with less conflict and disruption would perform the new job requirements in a much smoother manner.

The moral of this little story is the specific business need also needs to play an important part in informing your decision on whether to create a homogenous or heterogeneous team.

The great value that culture add brings is the disruption and catalysis of change. However, when a team is consistently being subjected to change and disruption by the organizational environment, maybe we should not bring additional disruption from inside as well.

As mentioned before, bringing in cultural outsiders in a team often feels uncomfortable. Our job as leaders and managers is to estimate when our team has the capacity to absorb additional distress. It might be that at certain periods of the team’s life, when they are challenged by workload or task transformation, they would be more successful if they were surrounded by like-minded individuals with common goals.

However, when the environment and the external requirements get more stable and streamlined, it might be time to shake things up and bring in new perspectives to the team.

As you might have figured out already, I don’t believe we should think about culture fit and culture add in an either/or manner. Both have their time and place as long as we know our team, our business and what they both need at each particular point.

I do, however, think that both of those approaches have one undeniable merit – they focus our attention on our team or organizational culture and also force us to think about our job applicants as full-bodied individuals and not just a combination of skills.

And that can never be bad. 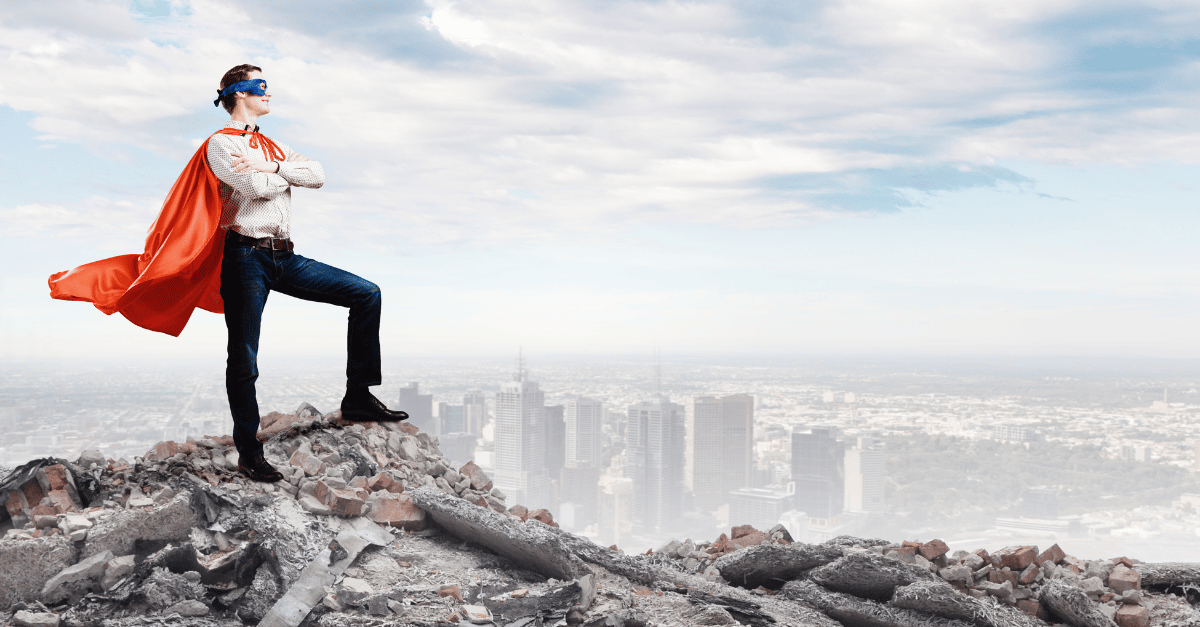 How Your Lack of Courage can Undermine Your Success in Leadership

Courage is a foundational quality for great leadership. Read how lack of courage in leadership can affect your results and hamper your success. 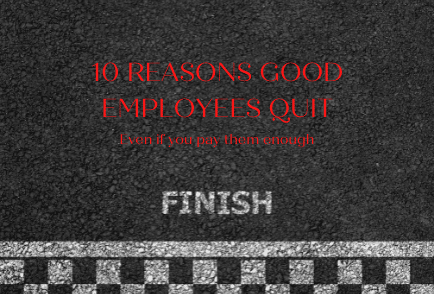 10 Reasons Good Employees Quit Even if You Pay Them Enough

Salary is not the only reason why employees decide to leave a company. Read about some of the other reasons for employees to quit we don’t always consider. 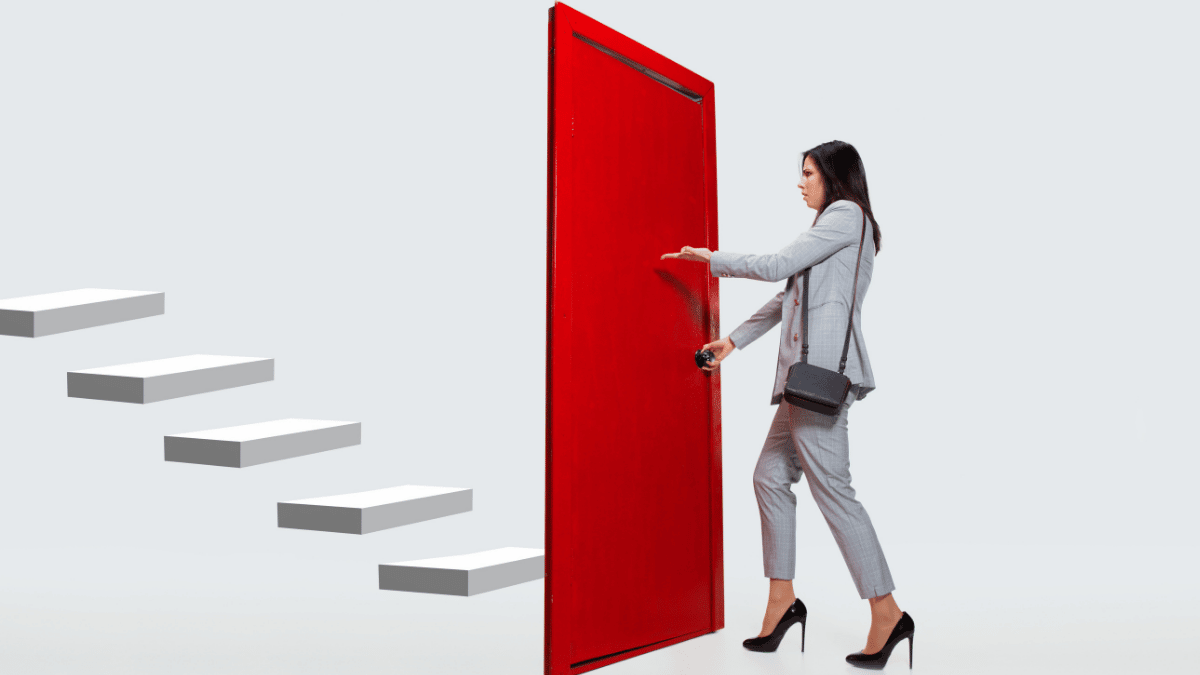 How to Ensure our Employees Choose to Continue Their Career Development Internally?

What should companies, managers and employees do to close the talent gap and take advantage of the internal career development opportunities? 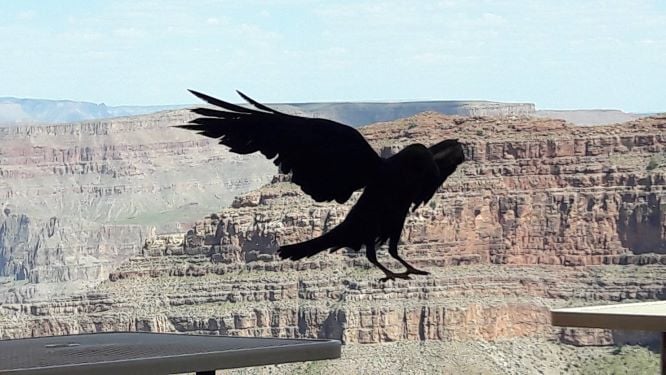 Learn how to be a better leader with us!